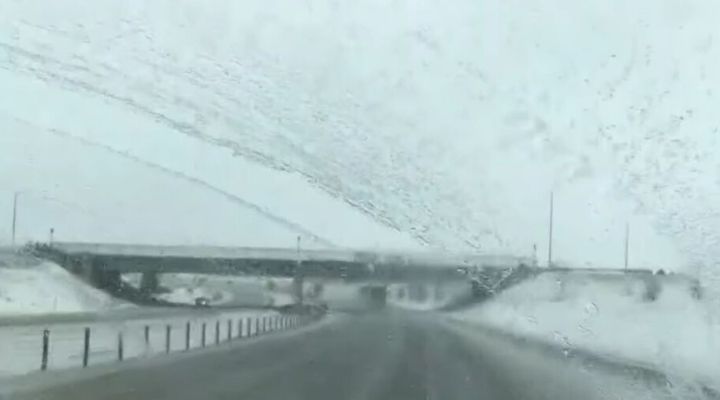 Commuters will be greeted with a messy ride to work and schools could also be effected on Tuesday, as a storm bears down on Connecticut, according to meteorologist Brad Field. In a special storm podcast, Brad and co-host Dan Lovallo talk about the storm’s impact on the region.

In the podcast, Brad explains why ice could be the predominant form of precipitation for the state but that northern Connecticut could be impacted with some snow accumulation. How much and the storm’s timing are also discussed.

As for the weather after the storm, well, it’s not even winter yet but it will still feel like it, as Brad details the aftermath of the terrible Tuesday weather.

Brad and Dan also welcome a new sponsor to the podcast, McAllen Construction of Prospect, CT.

Following a nasty weather day on Friday, April 3, the weather will turn nice around Connecticut and New England, according to meteorologist Brad Field. In his weekly podcast with Dan Lovallo, Field says a storm which is backing up from the Atlantic Ocean, will bring rain and wind to the region, especially for Cape Cod… 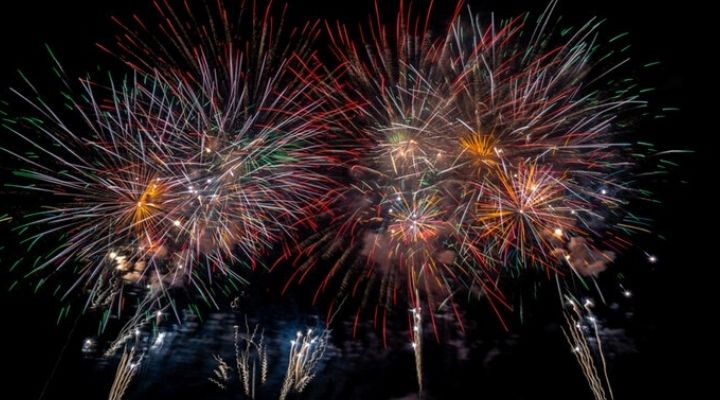 It appears the weather will cooperate for New Year’s revelers, ushering in a new decade. Meteorologist Brad Field predicts the weather should be good for New Year’s Eve and New Year’s Day, however, the outlook for Sunday into Monday is iffy for Connecticut and New England. In his weekly podcast with Dan Lovallo, Field notes… 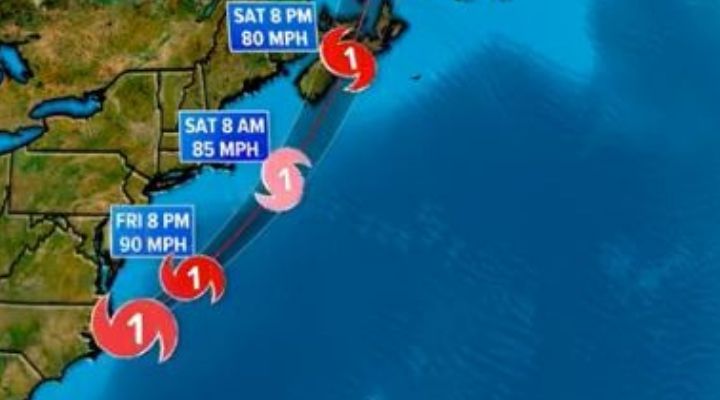 Connecticut and New England will feel the effects of Hurricane Dorian Friday night into Saturday morning, although western Connecticut may be the least impacted, according to award-winning meteorologist Brad Field in his podcast with co-host Dan Lovallo. After a windy start, the weekend is shaping up to be a good one with autumn in the… 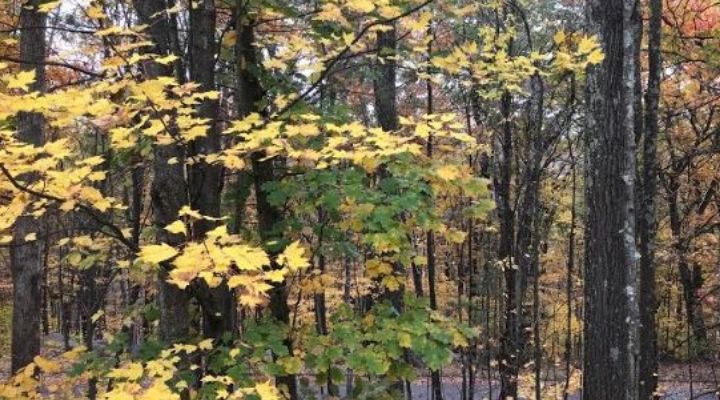 Saturday, Oct. 26 is the pick of the weekend, before making way for a rainy Sunday, according to meteorologist Brad Field. But then Field says the weather will turn mild again. But what about Halloween’s forecast? In his podcast with co-host Dan Lovallo, the award-winning meteorologist takes a look at the last day of October….

A quick hitting storm is dumping snow on Connecticut for Tuesday, Feb. 9, according to meteorologist Brad Field. The storm, coming out of Pittsburgh, will pick up steam, as it heads over Long Island Sound, and will drop in some areas of the state close to six inches of snow. What happens after the storm?… 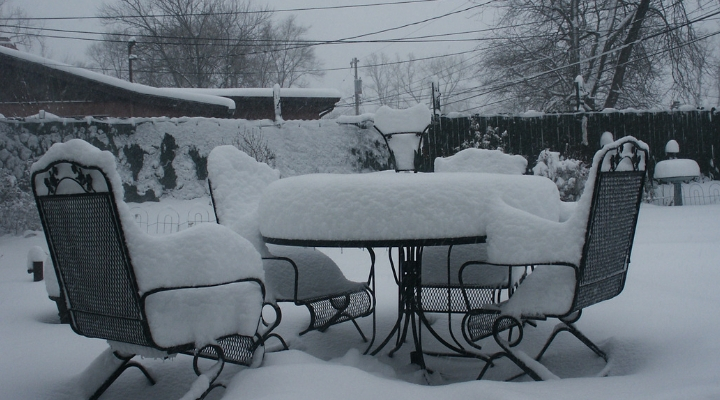 Meteorologist Brad Field says we are in for a stormy weekend, beginning Friday night into Saturday morning. In his latest podcast with co-host Dan Lovallo, Field explains why we could get even more snow than what is expected in the first of two storms this weekend. Sunday night into Monday could bring the biggest storm…