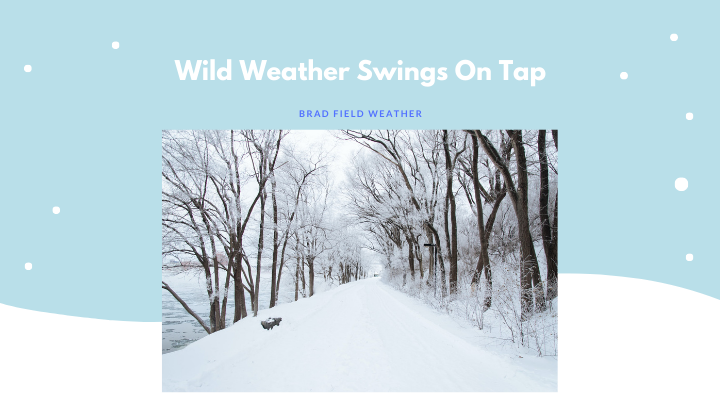 Connecticut is in store for some wild swings in the weather from Feb. 17 into early March, according to meteorologist Brad Field. The recent, mild weather, rain and lack of snow cover should not lull people into thinking of an early spring arrival, Field told his audience and co-host Dan Lovallo.

One weather model predicts one storm could dump more than a foot-and-a-half of snow on Connecticut and the region, followed by another storm a few days later. Field discusses the potential for winter’s return and the reasons why in his latest episode. 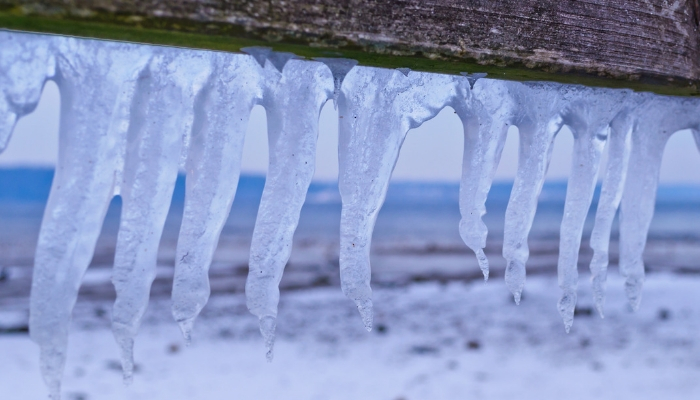 A winter storm system that will bring mostly snow will be the appetizer for what will be a menu of frigid weather not only in New England but in many portions of the USA. In his latest podcast, meteorologist Brad Field details the amount of snowfall expected to hit the region Tuesday, Jan. 29 into… 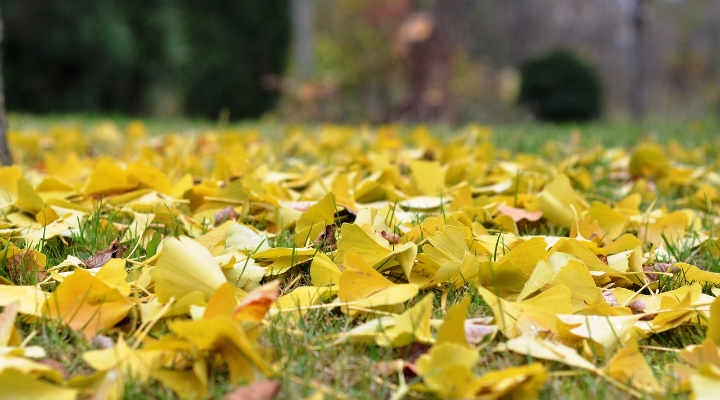 Connecticut is in store for some much needed rain with a Friday drencher, according to meteorologist Brad Field. In his weekly podcast with co-host Dan Lovallo, Field predicts that a substantial amount of rainfall will hit the region from Oct. 16 into Oct. 17, with heavy, overnight rain highlighting the soaker. Where is the storm… 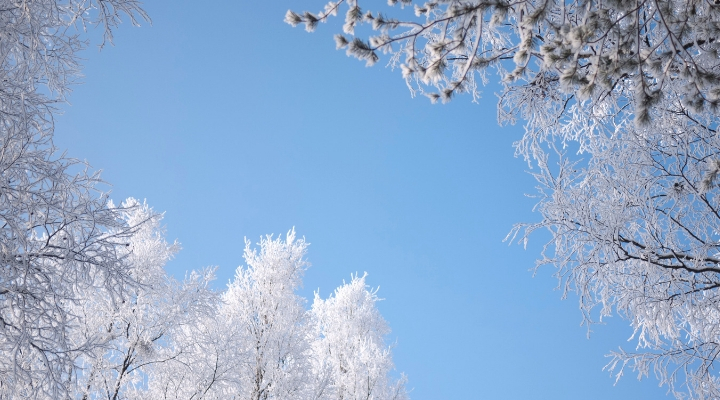 If you’re looking for an early start to spring forget about it, according to meteorologist Brad Field. In his latest podcast with co-host Dan Lovallo, Field states the cold weather will persist with ice and snow on the horizon for early Sunday morning, Mar. 10 into early Sunday afternoon. One thing is predictable, we start… 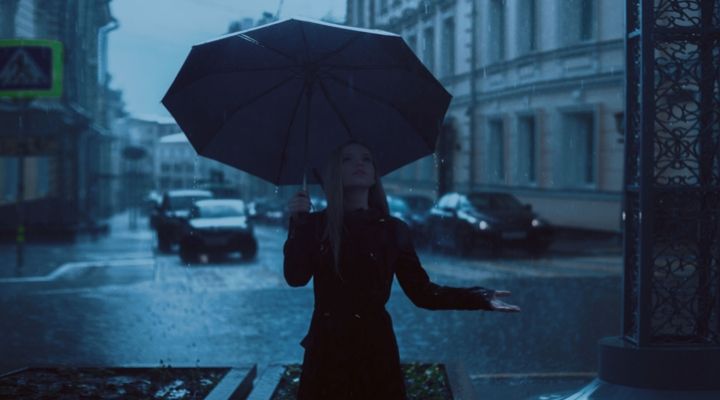 A nor’easter will have a major impact on Connecticut, while it slams into Cape Cod. So says award-winning meteorologist Brad Field in his podcast with co-host Dan Lovallo. Torrential rains are expected in some areas. How and why is this storm packing such a wallop? Brad and Dan discuss the details including: How much rain… 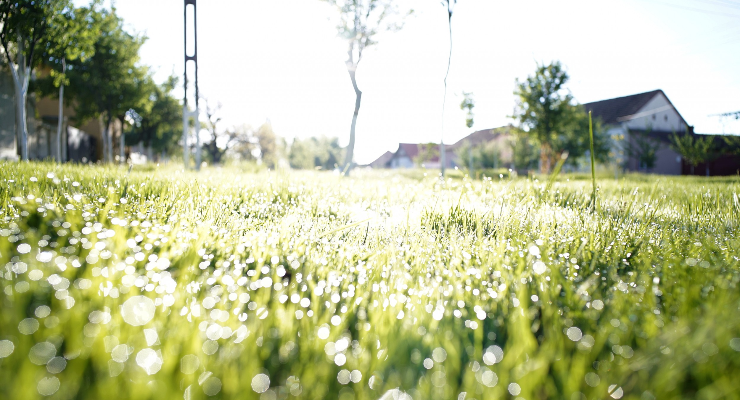 Connecticut’s weather will undergo a warming trend the week of April 25, and may actually feel like summer in the region, according to meteorologist Brad Field, in his weekly podcast with co-host Dan Lovallo. However, do not get too comfortable, because a cold front sweeping across the region Thursday, April 29 into Friday, April 30… 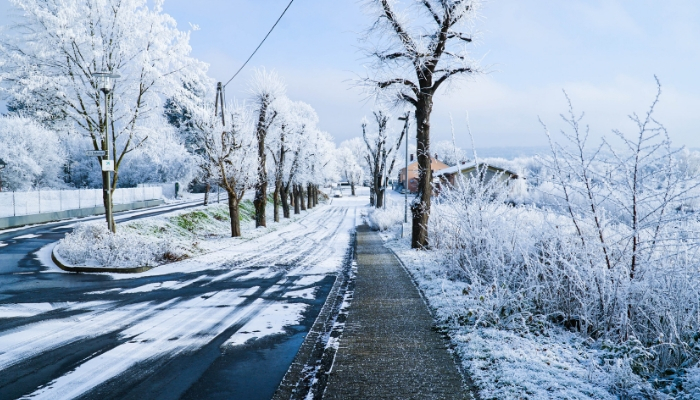 In his latest podcast, meteorologist Brad Field, along with broadcaster Dan Lovallo, discuss an iffy stretch of weather, extending into Tuesday and beyond. Field also looks ahead to what could be a turbulent February and compares this winter to a similar winter just a few years ago. Patriots weather forecast prediction As for the weather…